What's With The Whiteboards?

The story of the modern office is rich and interesting, affording us insights into the way we used to work and the environments in which we design and build products right now.

Cast your mind back to the Victorian office portrayed by Dickens, with the chief bookkeeper sat at the front of rows of scribes, his desk elevated and his inkwell kept full by a less than willing and highly subservient boy - for there were few women in the offices of the 19th century, only being invited in limited numbers in the 1870’s.

The pedagogic model persisted and was certainly one reflected in schools, way into the late 20th century. Just take a look at Terry Giliams “Brazil” for a vision of it taken to its logical conclusion.

Your teacher or line manager knows best - that’s why they sit in a position of power at the front of the Victorian office and school room. Of course the term “line manager’ itself would not have been recognised by Dickens as it’s a more recently created title which again perhaps defines a slipping of hierarchy and focus on delivery  away from the earlier “Supervisor”.

Offices were relatively small compared to the modern office. They consisted of lots of boxy rooms until Frank Lloyd Wright's Johnson Wax Headquarters in Racine, Wisconsin, opened in the mid 1930’s with its notionally flat organisational hierarchy. It’s an amazing and beautiful building notable for its open spaces and organic pillars.  Wright had trialled the open space office as early as 1903 with the Larkin Soap Building in Buffalo NY. 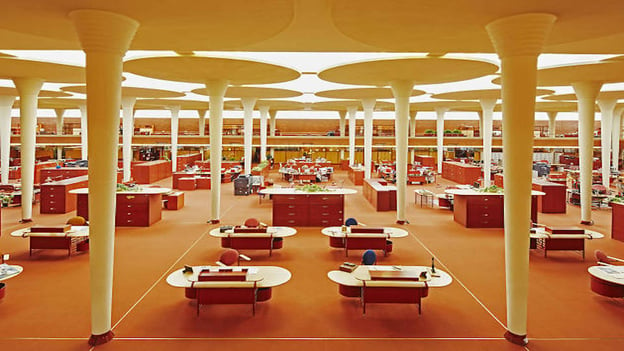 Still, the persistent boardroom suggested a hierarchy where knowledge flowed downwards rather than across the organisation. Incidentally, the impact of Steelcase on the workplace was noticed by the Ford Motor Company, whose new “transformative leader and CEO” Jim Hackett previously fulfilled that role at Steelcase.

And today’s office? Well take a look at those of digital behemoths Apple and Google and you will see a mirror of how digital development methods have defined the best way of working right now. Apple in Cupertino is circular - what better metaphor for the flat collaborative hierarchy of Agile methodologies. And when you see the place - always those post-it notes and whiteboards! 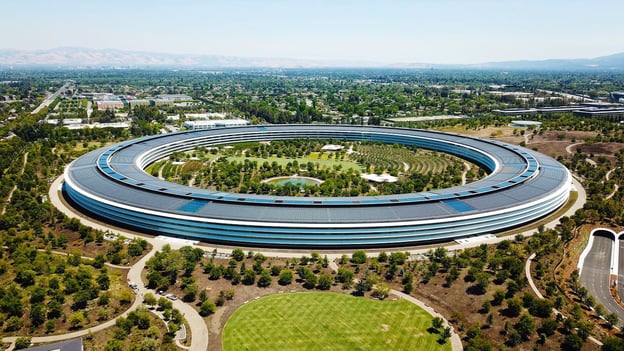 When moving our own offices in the last six months the simple request (read: demand) was for open space and as many whiteboards as could be fitted - on walls, on glass, or on wheels.

The reason being that our best work is done around those boards - collaborating, sharing knowledge and insights, defining and redefining, and of course planning.

The Agile methodology casts away hierarchy and empowers input from all. Indeed the workshop environment is essential for uncovering the business needs of the client, marrying those with the complex desires of the human beings in their audience, and finding a simple executional journey through a forest of complexity to build a super easy to use digital product, tool or experience that will delight and engage.

Problem Solving is Better Together

It’s strange that simply standing in front of a white shiny surface with a felt pen or pad of sticky notes should be so empowering, but it really is. The inestimable value it brings by reducing friction, encouraging that invaluable flat hierarchy and knowledge sharing would have been impossible for either the Victorian factotum or for the workers at Johnsons Wax in the 1930’s.

I’m not sure they had whiteboards - and only one person ever held the chalk at a blackboard. The strength of your solution resides in the robustness of your collective thinking and the simple miracle of the white board approach is that it brings out, tests, rationalises and makes relevant even the most left field approach of some of your team members in an open inclusive way. Maybe it’s something about thinking while standing up! 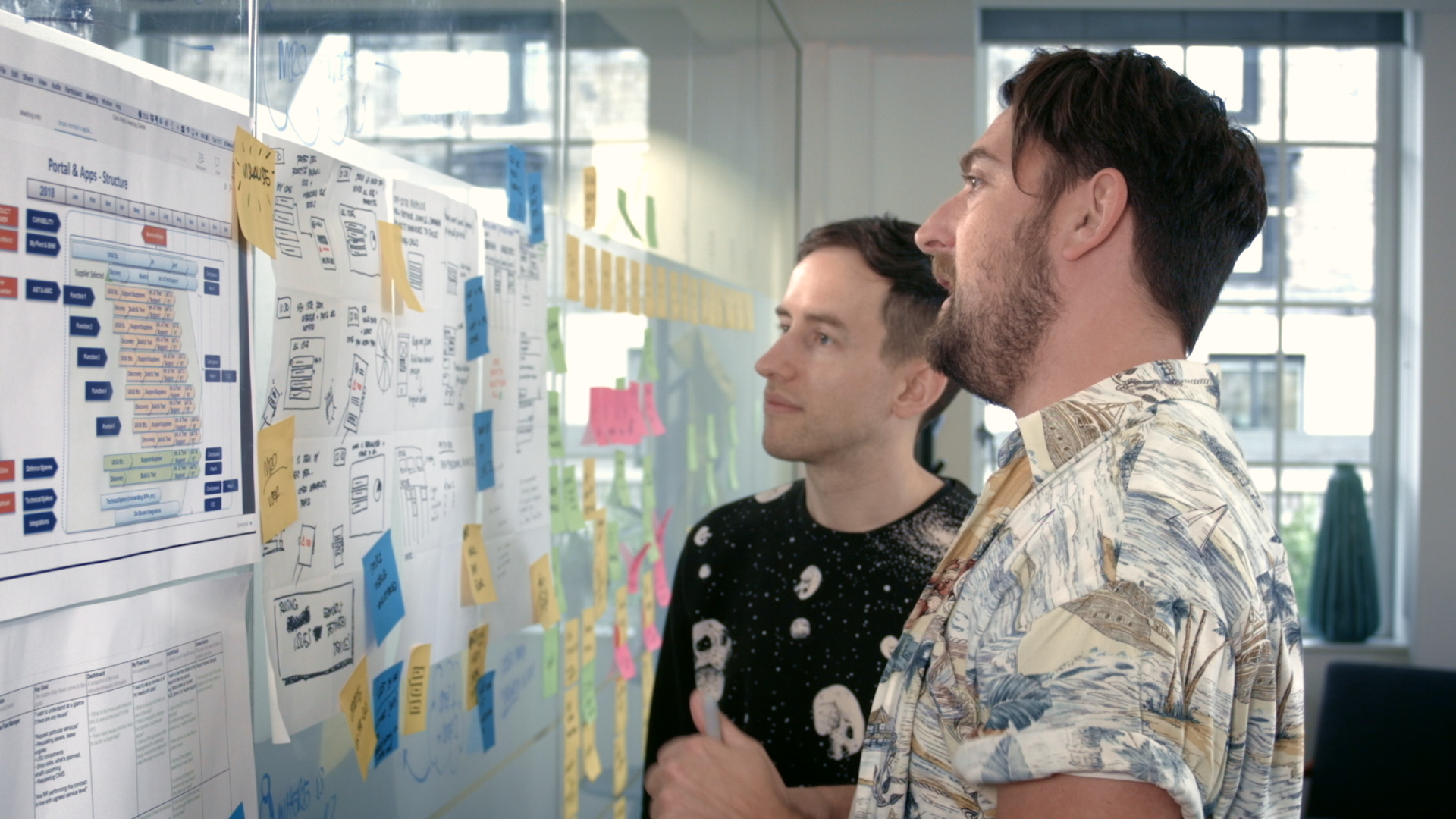 I leave it for the behavioural psychologists to answer that.

Add to the white board the organisational power of the Sprint and you get a tight knit team that’s highly focused, with achievable goals and rapid delivery through a process of test and learn that enables quality outputs to be delivered in weeks rather than months.

And it’s not just software and product development that benefits from these small Agile sprints. Test out and resolve your business’s fundamental problems in front of a whiteboard and you will find even the quietest voice in your company can have an opinion of value, volume and insight.

That empowerment will give your teams the power of decision making, reducing your stress as a company director, and enable you and your business to grow dynamically.

Validation and development of an MVP 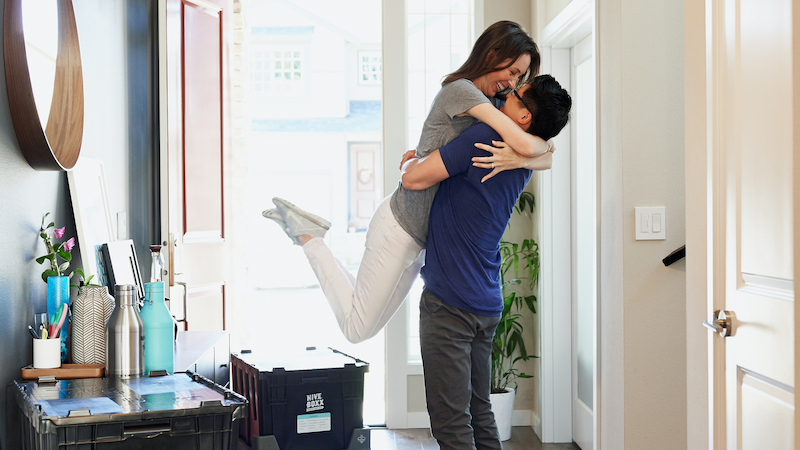 A disruptive platform for the aviation sector 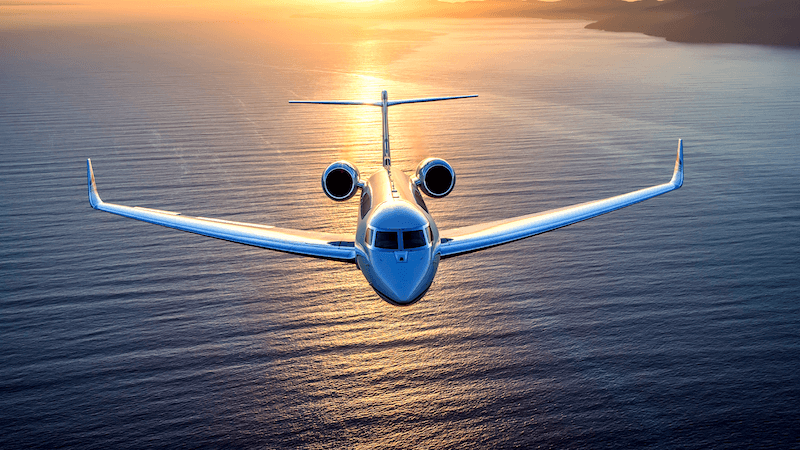