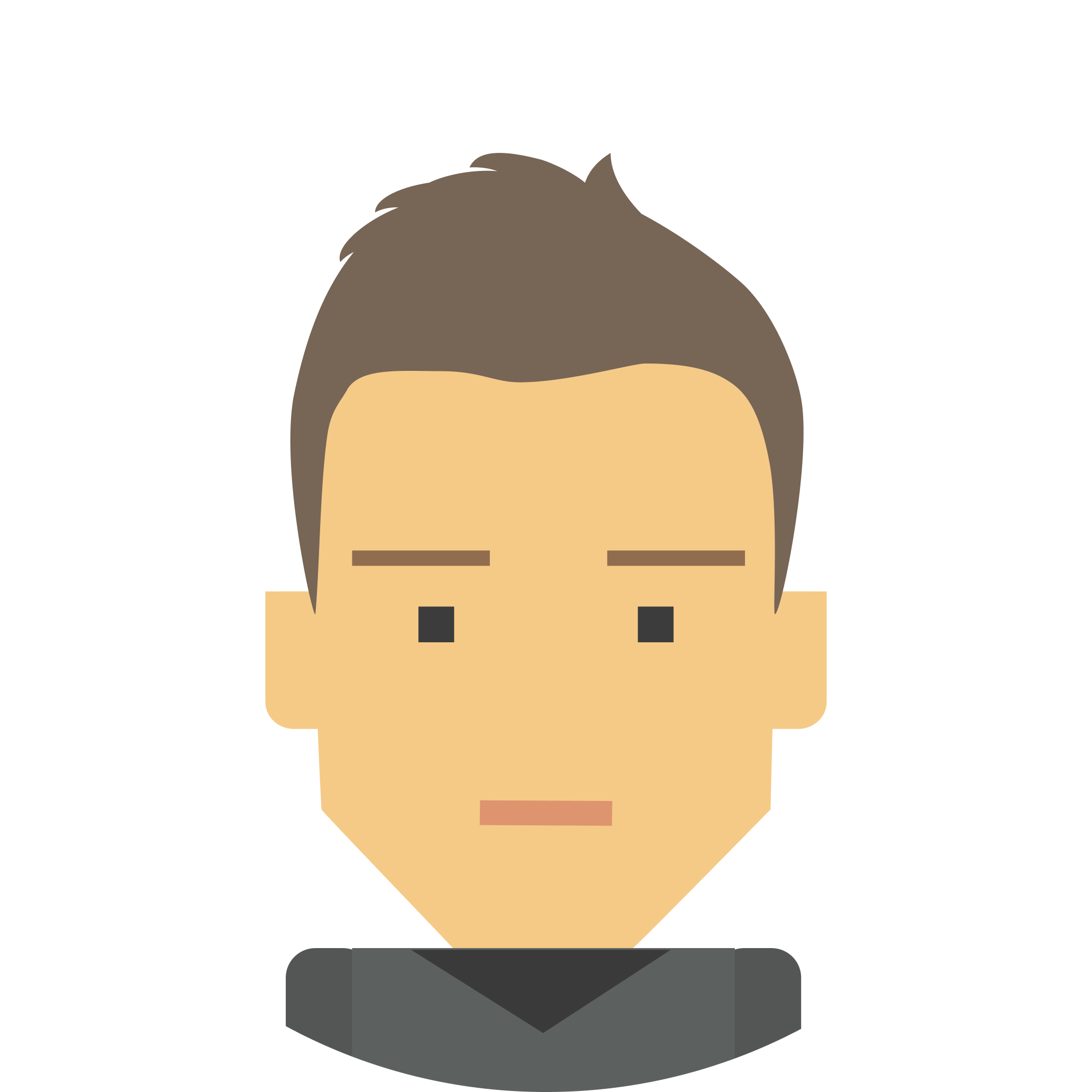 When I was 10, I used to spend a lot of time transferring vinyl records onto C90 cassettes so I could play them on my Sony Walkman.

I'd also record films off the TV onto Betamax video tapes; playing Jet Set Willy on an Acorn Electron; and sneakily listening to live sports broadcasts on an FM radio after my bedtime.

And while I acknowledge that sentence might as well have been written in Latin for all the sense it will make to anyone born this century, my point is that it would have blown the mind of 10-year-old me to know that decades later I would have access to pretty much any piece of historical or live music, film, TV, gaming or sports content I wanted all through a device that neatly fits in my pocket.

But here we are: billions and billions of hours of content on the internet, and more being uploaded and streamed every second. How to make sense of all this?

That’s where our Streaming 100 comes in. Alongside the experts at VOD Professional we evaluated over 200 digital products through the lens of popularity, engagement and usability, and then performed a UX and technical deep dive into the top ranking services in each sector.

The results shine a light on the fact that in the fierce battle for attention, content alone isn’t enough to win. (A recent survey from Nielsen revealed that 46% of respondents find it difficult to find content they want to watch given the overwhelming choice.) A focus on customer experience, discoverability, personalisation and smart recommendations is critical for streaming platforms to stand out from the crowd. Or to put in another way, beyond the content itself, how do each of these digital products and services deliver value to their customers, and return for their businesses?

In TV, it’s no surprise that Netflix, Amazon Prime Video and Disney+ feature near the top of the rankings, but all are experiencing a slowdown in subscriber growth and are having to think of ways to generate new value for customers and increase revenues for the business. New features such as Netflix’s short-form teasers and Amazon’s vastly-improved search functionality have been rolled out alongside lower-priced ad-supported tiers and, in the case of Disney+, new ecommerce integration. (Watch the movie, buy the merchandise!)

But the traditional players are fighting back: ITV Hub features just outside the top ten now, but the launch of ITVX – the broadcaster’s new integrated AVOD/SVOD proposition – in December 2022 is a significant move to rival the big subscription streamers as a destination for the discovery of content.

In audio Spotify leads the pack, but significant investment from the likes of Global (with their stable of commercial radio brands) in both content – particularly podcasts such as the Emily Maitis and Jon Sopel-fronted The News Agents – and the experience on their Player means there’s healthy competition.

Elsewhere a high number of news/media outlets services feature in the top 100. Their popularity is high, but engagement and usability scores are lower, suggesting significant headroom for outlets in improving the customer experience on their products. Facebook and Instagram rank ahead of TikTok overall – just! – but the popularity score of TikTok suggests its dramatic rise is set to continue. And it’s instructive to see the digital products of sports bodies such as UFC, NFL and Formula 1 – along with both Manchester football teams – featuring heavily, something likely to accelerate as organisations invest in direct-to-consumer.

What isn’t in contention, is that there’s a hell of a lot of content to consume – and research suggests that, depending where you are in the world, you’re typically spending six hours a day or more doing so. (I guarantee you that 10-year-old me would be spending double that!)

I hope, then, you’ll find time in between all that to enjoy our report which you can download here.