Build speed and value into your mobile app

There are a multitude of business drivers that influence why a company decides to develop a mobile application.

They may wish to increase sales, or become more competitive in the marketplace by growing hitherto untapped revenue streams. They may want to improve the experience in the hands of their customers and provide them with more value through enhanced feature sets. Or they may wish to save money through rationalising a multitude of legacy systems into a single clean responsive application user interface. The business reasons are extensive.

So when a business takes the decision to build an application they typically look to leverage native development languages to get the job done -  iOS (using Swift or Objective C) and Android (using Java or Kotlin). The native approach is a tried and tested path which can offer good performance, direct access to device hardware and a smooth and intuitive experience in keeping with the platform. However, simply opting for the native approach may not necessarily be the right choice, and this is where Ionic comes in…

A little background on Ionic

Having entered the market in 2003, Ionic is a mature development framework that has gone from strength to strength. There are now over 5 million Ionic apps in the wild accounting for a staggering 17% of the apps on the Google Play Store and 9% of the apps on the App Store. Some of the best known brands and companies including BMW, NHS, GE, Barclays, EA Sports & NASA have opted for Ionic as their technology of choice.

Ionic is an open source hybrid application development framework that handles the frontend interaction of an app (such as UI controls, animations, interactions and gestures). The Ionic Framework is MIT licensed and 100% free to use. The beauty of Ionic is that it uses familiar frontend technologies like HTML, CSS and JavaScript which allows developers to create web pages that are run inside a device’s browser instance (or WebView). It's easy to learn, and integrates with other well known libraries or frameworks (such as Angular, React, or Vue). Ionic also provides easy access to the underlying device hardware (such as the camera, battery and geolocation) as well as toolkit components for rapidly building out UI elements.

So here are the top 5 reasons companies are choosing Ionic as their go-to cross-platform mobile framework of choice:

Choosing Ionic allows for a single codebase to be deployed across multiple platforms - it is a truly “write once, run anywhere” solution. There is even the option to deploy to both Mac and Windows desktops using the Electron framework. This effectively removes the costly requirement of needing multiple development teams to develop across both the iOS and Android platforms simultaneously. Existing web development teams (the most widely held developer skill set in the world) can be readily redeployed to build Ionic apps, helping to ensure effective utilisation of your available resources.

It supports a rapid route to market & growth

For teams up against challenging deadlines, Ionic supports bringing apps to market at lightning speed by consistently outcompeting the velocity of native and other cross-platform teams. Flexible UI components support the rapid prototyping of screens that can be constructed with ease. For companies looking to get an MVP to market at speed in order to prove out a business hypothesis or to gain a rapid foothold in the market Ionic is the technology of choice. It facilitates a rapid release cycle of product iterations on multiple platforms simultaneously.


For companies looking for peace of mind, Ionic Enterprise is an enhanced version of Ionic, providing a library of approved and tested plugins that make it easy to access native device functionality such as secure authentication, calendar, geolocation and file system. Ionic Enterprise gives further peace of mind via a robust SLA, active maintenance and security patching to keep business critical apps running smoothly in the hands of customers.

It supercharges your UX/UI


Ionic provides a library of reusable and flexible UI components that serve as the building blocks for an application’s look and feel. These components can be edited globally to allow for the entire look and feel of an app to be customised according to the project’s needs.

Ionic provides users with an app experience that is familiar to them with the use of adaptive styling. Subtle design changes adapt the look and feel of an application to the platform on which the app is running on - allowing Apple devices to use Apple's own iOS design language and Android devices to use Material Design.

It’s loved by the community

Ionic enjoys exceptional support from over 5 million developers in over 200 countries from around the world. This committed community of developers work hard to contribute to its ongoing evolution and success. It is loved by the development community because it facilitates high productivity and uses commonly understood modern web development techniques enabling them to produce applications with a strong focus on high quality design and customer experience.

There will still be use cases where native technologies may be the best for your business but Ionic leverages the most commonly understood web technologies and can be readily deployed on a broad range of devices and platforms.

Driven by its intense focus on productivity and practicality Ionic has proven to be a highly affordable and efficient route to getting an application to market. If you want to get your mobile app to market fast as an MVP, test your proposition and then evolve and grow it, you might find that Ionic helps rapidly deliver your business sweetspot.

If any of this resonates with you or your team, please feel free to reach out to us. Our team comprises experts in both Ionic and native technologies, and alongside our business strategists they can help you decide on what the best solution is for your business and your customers. 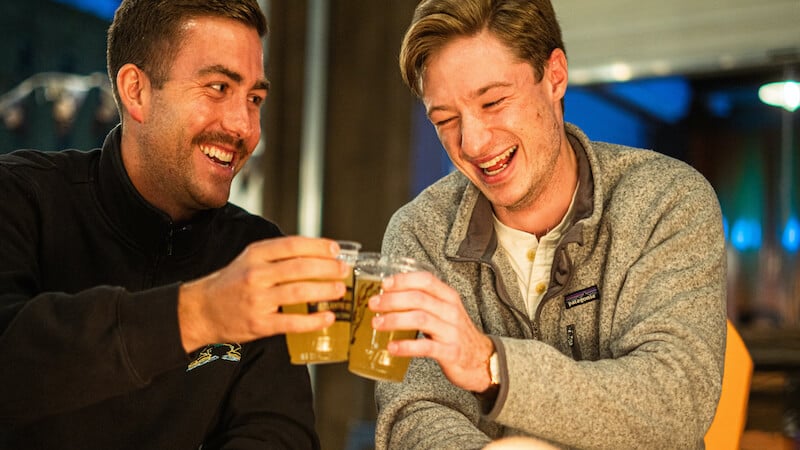 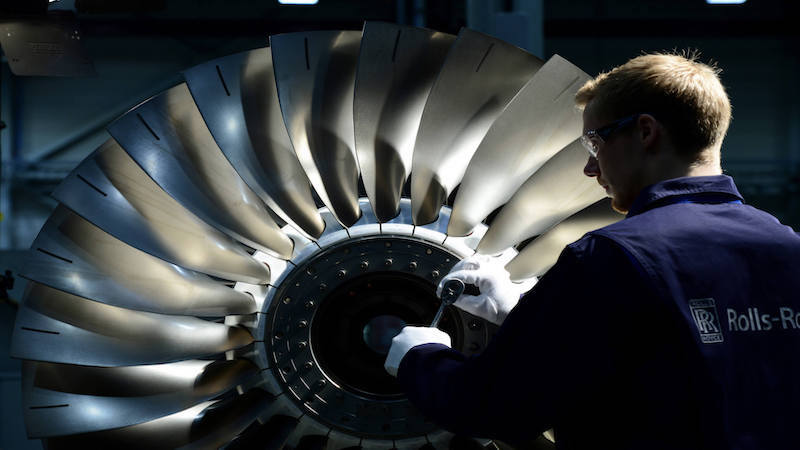