And a wonder goal from Gazza...

For media publishers the challenges of the pandemic came along like a tsunami, sweeping away ad revenues and placing audiences in a lockdown which only went to focus their attention on the content choices available to them.

The ability to respond to sudden change and deliver rich experiences that delight audiences and help businesses transform and grow is what we do at Candyspace. To do it at pace and to deliver real value requires expertise, experience and collaboration.

An example of this can be seen in microcosm in the work we have just done with ITV.

It was set to be a busy summer on the ITV Hub with the 2020 Euros due to kick off this month. But as with almost all live sport, this year’s tournament was postponed. A big problem for ITV,  facing disappointed viewers, and the resulting reduced engagement, sign-ups and revenue.

ITV set about putting together a plan to satisfy the disgruntled footie fans, and swiftly decided to re-stage the Euro 96 tournament so that viewers could relive the glory days of England’s 4 - 1 destruction of the Netherlands and Gazza’s wonder goal against Scotland.

Surfacing this unexpected content on the ITV apps in a way that would satisfy both the business and customers was to be mission critical. For ITV, a quick turnaround was paramount so that viewership remained at high levels during what could have been a gap in the schedule. For users, the solution needed to be prominent enough for those interested in the matches were aware of their availability - but also not so intrusive that it deterred the non-football audience.

Since launch, the content has proved to be a hit with viewers: the first match trended number 1 on Twitter UK and was watched live by 33,000 people. This is higher than some Monday night sky premier league matches. And the following day there were over 10,000 catch up views on the Hub.

This is just one example of how process, expertise and collaboration brought a valuable feature to the product and its users in super quick time. It’s how we delight customers and grow businesses.

Validation and development of an MVP 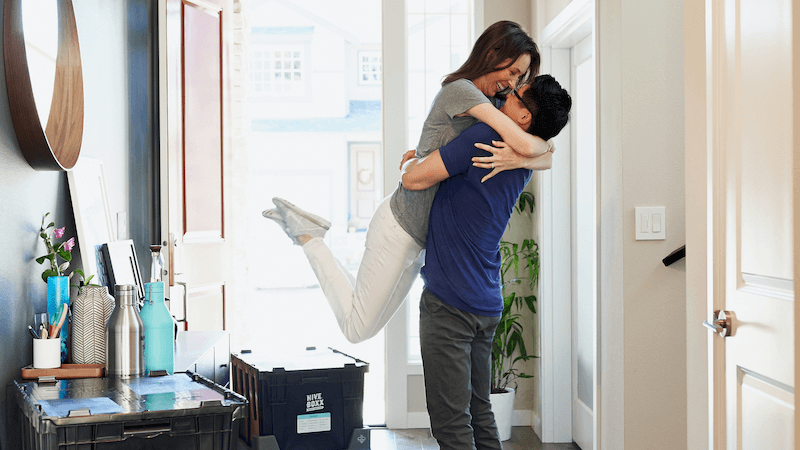