The droid you're looking for: 3 key takeaways from Droidcon

We were thrilled to be in attendance at this year's Droidcon, the premier Android developer conference with over 1,000 of our fellow developers and digital peers.

With over 90 talks from Composing with Confidence to Psychological Safety: Building fearless teams, Droidcon 2022 was the place to be for Android developers in the U.K. from engaging and exciting insights to learning what's happening across the Android landscape. But, if the selection had your head spinning or you haven't quite masted being in four places at once yet, we've got you covered with our three key takeaways from the event.

Unveiled in 2011 by JetBrains, the cross-platform, multi-purpose language has rapidly grown in popularity. In 2020, Kotlin's reported user base was over 4.7 million, with 65% using Kotlin in production and 56% of users saying it was their primary coding language. It's no surprise, then, that Kotlin was unmissable at Droidcon. With six talks covering Kotlin, it's clear that the multiplatform coding language isn't showing signs of slowing down any time soon.

So what does Kotlin's popularity mean for Android development? One of the major use cases for Kotlin Multiplatform is its versatility in allowing developers to build cross-platform mobile applications. Sharing common code between iOS, Android, and web apps can help decrease the crunch on coding and testing, getting your products in front of users quicker and provide a more streamlined, centralised experience regardless of which platform your users are on.

If Kotlin's presence at Droidcon and the broadening scope of developers in attendance is anything to go by, we may be waving white flags in the Android versus iOS war sooner than expected.

2. Jetpack Compose is blasting off

Traditionally, Android developers were left to decide best practice when it came to writing code, but the launch of Jetpack Compose's library series in the last 12 months looks to change that. Providing base code that adheres to best practice available to everyone, Jetpack Compose is helping to speed up the development process. By freeing up developers, Jetpack Compose is changing how they approach the UI writing process in the first place, and lets them write and prototype their apps quicker.

One of Jetpack Compose's major benefits? Less code. Not only does this make development simpler and easier to maintain, it also means less time trying to stomp out bugs and more time focusing on the end goal of your app.

Kotlin also features in Jetpack Compose, with all code written in one language rather than split with XML to keep things easier to trace, in case you were doubting the staying power of Kotlin.

3. It's not all doom and gloom being an Android developer in 2022

It would be misguided of us not to include the noted sense of community at Droidcon and after several years of disruption it's clear that self improvement is at the forefront of many developers' minds. One of the standout talks at the conference this year was "Tell me about it! – Improve your feedback game to become a better engineer" by Spotify Engineer Elin Nilssen.

Unmind's Anastasia López and Sofia Gerbase also reminded us in "Psychological Safety: Building fearless teams" that Android developers bring more to teams than just their coding skills, offering insights on how building a positive sense of community within development teams is not just a manager's responsibility. Healthy and happy teams lead to healthy and happy code, too.

If 2021 was the year for getting us all back on track, then 2022 and beyond is definitely about what we can do within the digital industry not only to better develop our own practices, but also what we can do to benefit our peers and the broader development community.

A platform for innovation and growth

2023 looks to be an exciting year for Android development, and if you’re interested to find out more about how Candyspace helps ambitious organisations get the most out of their Android builds to help rapidly grow revenue more efficiently and cost effectively, book a consultation. 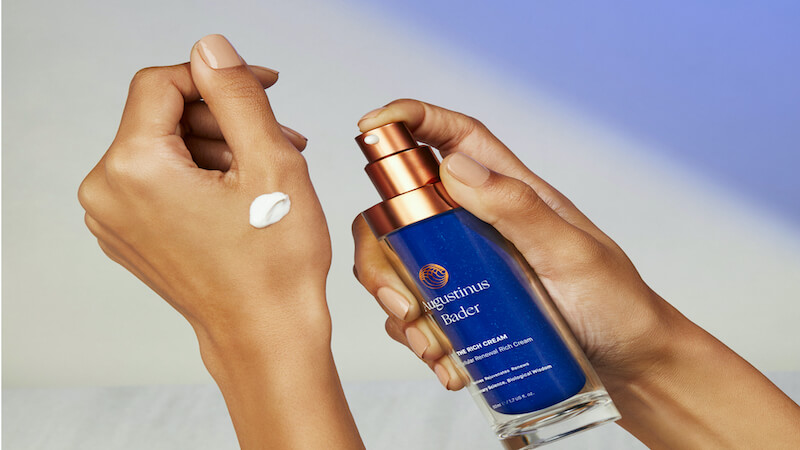